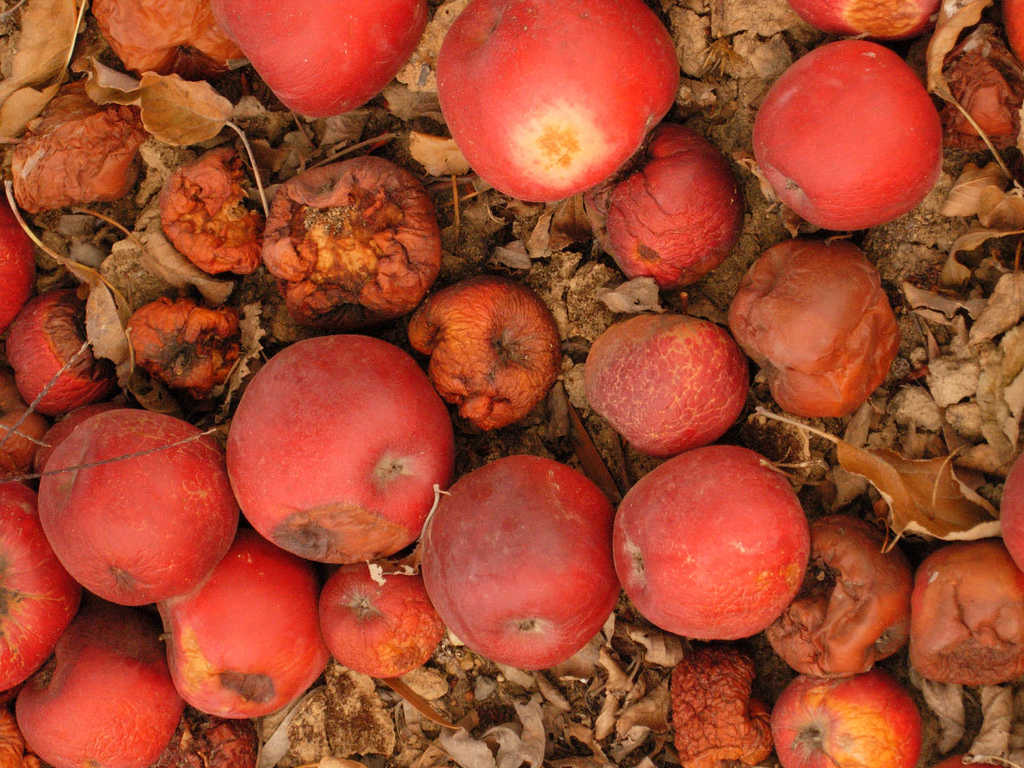 It has happened at least once in every company’s life to hire someone that revealed to be different than expected. It is somewhat like when you order a very promising dish at the restaurant, to discover shortly afterwards that the meat is hard to chew, or the salad is not fresh enough, even if at first sight it looked great. First impressions can be deceiving, also because we always try to give a nice first impression of ourselves to people.

As for the chewy meat, sometimes employees start acting willingly against the organization’s interests. This kind of behavior in literature is called  (CWB), and some studies have shown that it can be partially foreseen. So, if you are a recruiter and you want to get to know some of the instruments that can prevent your organization from harm continue reading.

The role of personality traits

Personality traits were seen to predict employees’ behavior towards organizations.

Big Five‘s three dimensions of Agreeableness, Conscientiousness and Emotional Stability for example, if high, decrease the chance of negative behaviors. Agreeableness appears to be related more to workers behavior towards colleagues, Conscientiousness more to behavior towards the organization and Emotional Stability to both aspects. Another protective factor is internal Locus of Control: employees with such personality trait are more willing to react positively to frustration at work.

On the other side, between the personality traits that can increase CWB we find: the Hostile Attribution Bias, or the tendency to believe that others are intentionally responsible for unpleasant situations; the presence of an excessive self-esteem, that if hurt could more often lead to behaviors of resentment and hostility; and the Trait anger, or the predisposition of a person to experience anger easily. All these traits can eventually lead the worker to perform actions that can damage the organization.

First of all, there are tests that can help measure those of the personality traits that are most predictive of CWB. Between them we find the Big Five, but also integrity tests, and specific measures of Hostile Attribution Bias, Trait Anger and Effortful Control. These instruments can be useful in case of a screening phase in the hiring process, and their use could avoid hiring candidates likely to engage in counterproductive or harmful behaviors.

Knowing about the link between personality and CWB is also useful to managers: employees are different and have to be addressed differently. Some of them may need a more tactful approach in explanations, or a more structured environment to compensate lack of self-control, or self-assurance. It is important to be able to determine what workers need, for the health of both them and the organization.

Last but not least, remember that although personality can be a predictor of harmful behaviors towards the organization, it won’t necessarily determine it. Not all workers presenting low Conscientiousness or high Trait anger will act against the organization. This is because it is not just personality that determines workers’ hostility, but its interaction with the environment: context can endorse or discourage people’s ways of acting, and acknowledging it can provide HR with another strong instrument to fight CWB.

What about you? Have you ever faced counterproductive behaviors in your workplace? How did you try to prevent them?

Remember to follow us on LinkedIn, Twitter and to subscribe to our newsletter to receive all the articles we are going to publish on Recruiting and Selection, and share this information with your network by clicking the buttons below!

Get the original scientific article here!

Don't use the crystal ball: Top selection methods to... Next 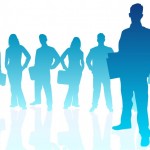 Consultant at cut-e France, she graduated in I/O Psychology at the University of Bologna and Paris Descartes, and she studied at the University of Torino and Geneva. Her interests are oriented to human factors, ergonomy, wellbeing at work, fairness and change management . When she does not dream about saving the world (as a good Girl-Scout) she loves to cook, to read and to go trekking.