An interview with Patrick Vermeren, President of Evidence Based HRM 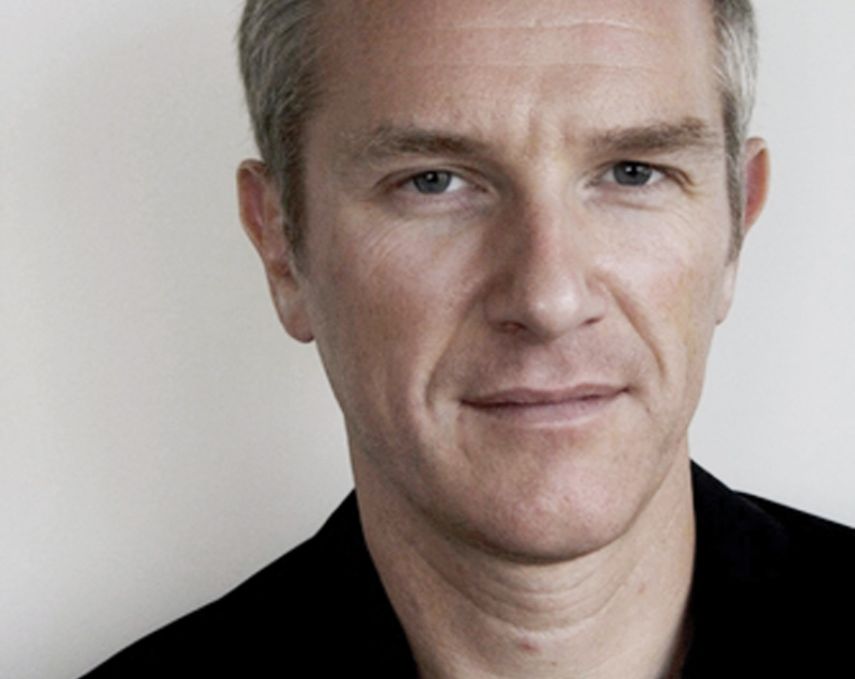 ScienceForWork would like to give you the chance to introduce yourself to our readers. Patrick Vermeren, who are you?

I’m the president of the Belgian/Dutch not-for-profit organization ‘Evidence Based HRM’, an active member of Skepp vzw (Sceptic), and the author of “De HR-ballon. 10 Populaire Praktijken Doorprikt (The HR Balloon: 10 Popular Practices Punctured).” and “Anders Leiden” (Leading Differently), two Dutch books about the use of evidence-based practices in HR Management and leadership development. I also wrote a handbook on leadership “Around Leadership. Bridging the scientist-practitioner gap.” I am committed to evidence-based leadership and HR practice, specialized in leadership development, individual coaching, and group facilitation. Early in my career as an executive in the banking and automotive industries, I developed a passion for learning and science, with particular interest in psychology, behavioral biology, and neurobiology.

Why did you develop this interest for evidence-based practice?

Because sometimes people do not realize how problematic making decisions based on pseudoscience can be.

For example, if you were to hire someone and your base rate of successful hiring would be 50%, by using conscientiousness as a predictor of future performance (which shows a correlation of +0.30 with future performance), you will increase your “random” hiring decision by 15% if you hire the most conscientious people, leading to a 65% chance of hiring success. Would you hire the lowest scoring individuals on conscientiousness, your “random” success rate will drop from 50 to 35%.  if you test people for wrong predictors of performance, you will be selecting the wrong candidates.

In training and coaching, the Myers-Briggs Type Indicator (MBTI) – a questionnaire which is based on Jungian typology – is often used. But independent research found that 47% to 60% of the MBTI  test participants get a different result if retested after five weeks. The theory is completely flawed and the test has several problems I described in a scientific paper, but it’s still one of the most used test out there! The test publisher issued a warning that it should not be used for hiring purposes, and now you know why!

In the past I was too rational in trying to convince people about the benefits of working in an evidence-based fashion, but now I try to explain why evidence-based practice is important in a more passionate way: your company saves money, you make better decisions, you are more ethical and accountable, improving your professional image. Of course, there are some downsides: it takes a lot of effort, there is a lot of information and the information is not easy to find, but the final positive outcomes are more than worth this effort.

How do you try to increase the use of evidence in HR practices?

Well, Evidence Based HRM is a non-profit organization that aims to inform people of what works and what doesn’t work in people management (you can find the website here), we have a group of collaborators working for free and a couple of supporters that provide the money to run the website. The second thing I do is writing: the first book I wrote is “De HR-ballon” (the HR Baloon), in which I discuss 10 problematic theories and tools used in HR practices (for example Neuro Linguistic Programming, Maslow’s theory of motivation, MBTI, etc.). Then I also wrote “Around Leadership”, in English, published in Australia, which is a manual about leadership were I condensed scientific knowledge about the subject. Finally, I’m also a professional trainer and coach for leaders, based on the CLS360 model, developed along with the Free University of Amsterdam.

How did you get in touch with Universities, something that many professional and companies seem to struggle with?

It was quite easy: by reading a lot and exchanging materials with knowledgeable people. I experienced that academics are not in the Ivory tower, if you ask some questions they will answer and we also sometimes return the favor by funding research. It remains key to fully repect their independence and academic freedom.

What is your idea of an Evidence-based HR practice?

We think that the different sources of evidence (explained in this article) should be consulted in sequential steps: first you have to look for scientific evidence, then organizational evidence, and just in case you don’t find everything you should go for experiential evidence. So for a more evidence-based approach to HR the first thing to do would be to see if research is available and if this research can tell you something relevant. Only then you should see if you can collect your own data and understand how you might implement these findings in your organization. Critical thinking is fundamental, along with being aware of all your biases. Biases are especially problematic if you use experience. In case you fail to deal with your own biases you are merely making a guess.

Can you give an example of how an evidence-based approach would practically help a company?

By using a Personality Test that provides you with the data on how the person scores on the domain of conscientiousness, which correlates .30 with job performance, you increase your chance of hiring the right person to 65 % if you hire the people with the higher scores on this domain . In this way you would have possibly saved $750.000 by investing them in the right people! And if you also add a General Mental Ability Test and a Work Sample, you could reach a 75% possibility to hire the right people, saving another $500.000.

Another example can come from leadership. The CEO of our local Red Cross says: “I would not accept a surgeon who does not keep up to date with the most recent scientific findings, does not continue to improve his knowledge and challenge himself, since his decisions can have a great impact on other people’s lives!” He said the same goes for leaderships: we all know how important is to have a good leader, and how harmful a bad leader can be. Scientific literature also supports this, showing the terrible impact of abusive leadership on employees’ performance and well being.

Did you work with companies that endorse an evidence-based approach?

Apart from Flanders’ Red Cross, some of my clients managed to get rid of much of the pseudoscience they were using:  that is already great, and there are some organizations in the public sector that aim to base their decisions on evidence. It is fascinating how many managers, even executives and CEOs, who might even have an educational background in Chemistry or Engineering (where the scientific method and evidences are extremely important) can believe in any psychological theory that is presented to them as long as they can recognize themselves in it! This happens also because when you ask for the aid of a consultant, you think you should trust them because they are “the experts”, as when you go to visit a doctor you are inclined to trust him since he has knowledge that you don’t. Also in the medical field, we know that this is not always the case, and this means that you should know who you put your trust in, to ask for evidence and challenge their view to see how solid their base is.

Mr. Vermeren, thank you for inspiring contribution to this cause and your continuous effort to make HR management more effective, reliable and accountable.

If you liked this interview, share it with your network by clicking on the buttons below!
Follow us on  LinkedIn, Twitter and subscribe to our newsletter to receive all the quality of scientific research in less than 1000 words! 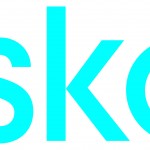 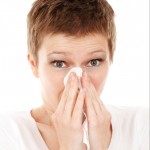