How to Reduce Gender Bias in Your Hiring Process 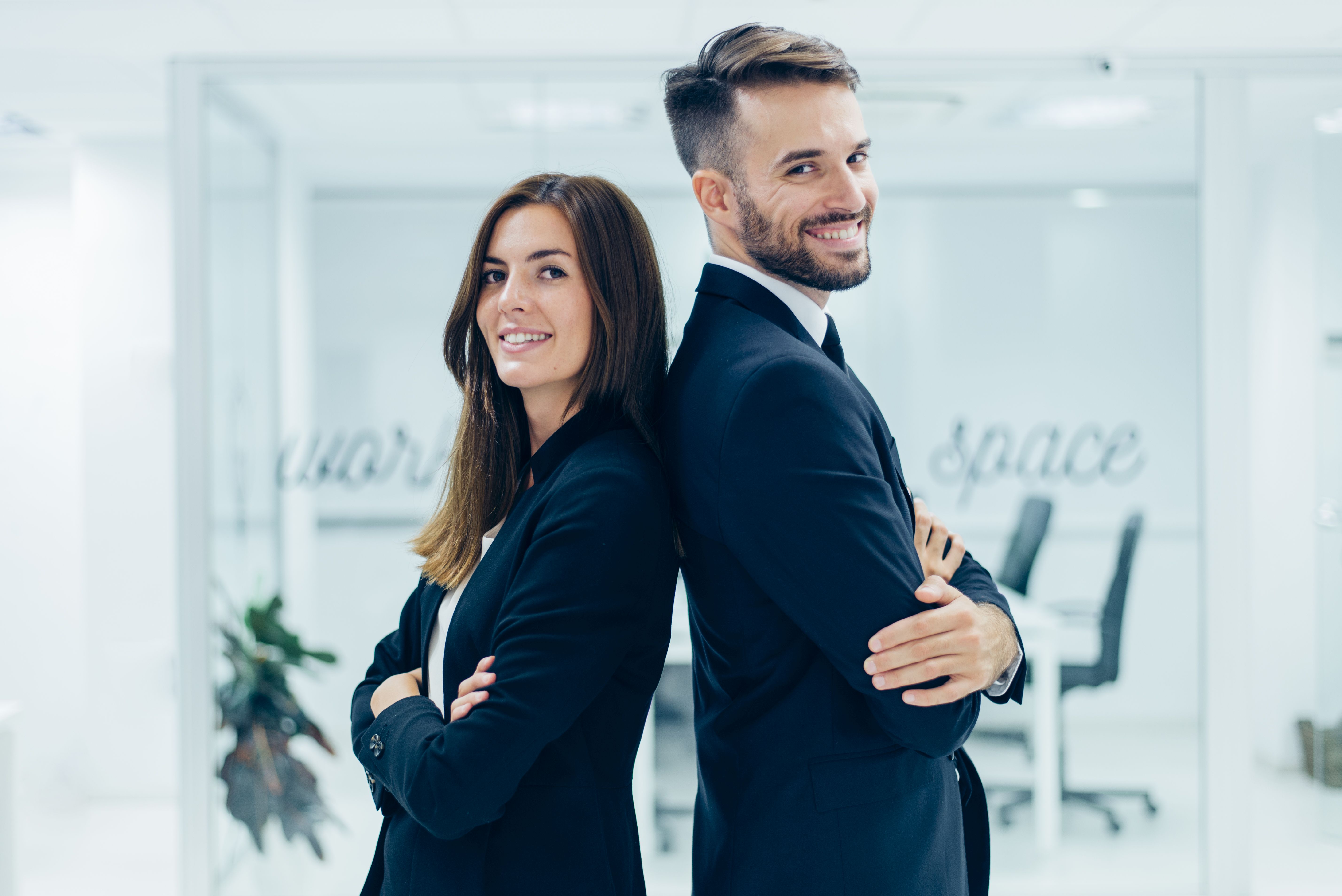 Picture a typical CEO. How would you describe them? Smart, organised, ambitious, a good leader, well-dressed, holding a mobile phone, in a rush…? Did you happen to think of a man or a woman?

It’s no coincidence if you thought about a male CEO, as this comes pretty close to reality. According to Fortune 500, the annual list of 500 United States companies with the highest revenue, the 2017 ranking includes only 32 female CEOs. And that’s just one of many examples of a gender gap in the workplace. What’s more, a substantial proportion of the fast-growing and promising future jobs, like web developer or mathematician, are occupied mostly by men (Bureau of Labor Statistics, 2017). Should women be concerned about their position in the labour market?

Searching for evidence of gender bias in hiring

In 2014, Amanda J. Koch, Susan D. D’Mello and Paul R. Sackett conducted a trustworthy and robust meta-analysis on gender stereotypes and bias in employment decision-making. The research included 111 rigorous experimental studies and over 22,000 participants. This Evidence Summary focuses on the findings on the impact of gender bias in hiring decisions.

How gender stereotypes produce biased judgements in the selection process

Gender bias arises from gender stereotypes, which are simplified judgements we make about the characteristics of jobs and the ideal candidates for them. For example, we may think that dominance and emotional toughness are typical characteristics of CEOs and that they are typically male traits. Then, during the selection process, our expectations come into play and we may unconsciously look for male candidates for CEO roles. These expectations may also lead us to biased thinking like “women are not dominant or emotionally tough so they can’t be a good CEO”. Biased thinking leads, in turn, to biased decisions. Using our CEO example, we may look not just for candidates that meet the job requirements, but also, unconsciously, limit our search to males.

According to the meta-analysis, jobs where males are the majority of the workforce are especially prone to the gender discrimination. In these roles, men are more than 65% of employees, for example CEO, IT consultant or police officer (Kanter, 1977). The research confirms that we tend to select male applicants for these roles. In other words, female applicants have less chance of getting hired because of their gender. By contrast, gender preference seems not to occur for female-dominated (with the percentage of women higher than 65%, for example journalist or nurse) or integrated jobs (with the percentage of women between 35% and 65%, for example psychology professor). Although the size of the effect is small, its long term consequences may be large. Unless we take action to reduce the impact of gender bias we won’t improve gender diversity in male dominated roles. 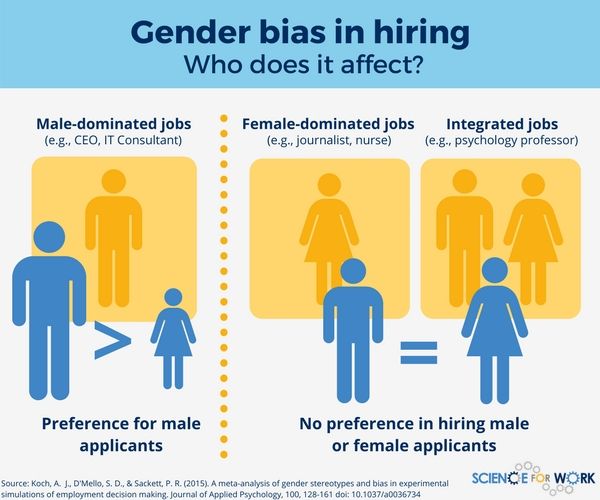 Luckily, we have evidence on what we can do to reduce gender bias! The research shows it’s important to pay attention to information about credentials, skills and relevant experience during the selection process. We tend to think the more data we have about the candidate, the less biased our hiring decisions will be. But it turns out that providing decision-makers with additional information about the people they are evaluating doesn’t necessarily make their decisions less gender-biased. However, when given information that clearly shows candidate’s high level of competence, decision-makers pay less attention to gender-related information.

What’s more, how we get information can be as important as the information itself. In other words, we need to use valid and reliable selection methods, which measure the applicants’ qualifications that they’re supposed to measure and predict future job performance. The right methods help us extract the most relevant information to demonstrate the candidate’s suitability for the role, regardless of gender. In consequence, we can reduce gender bias in the selection process, and provide more equal employment opportunities for female and male applicants. 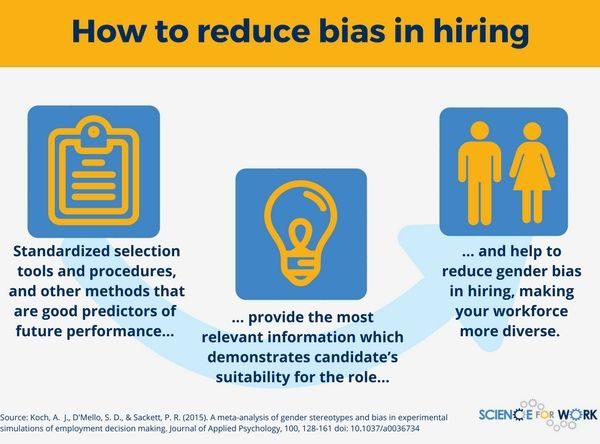 Summing up, gender bias is ever-present in hiring procedures, especially in jobs and industries where men are already in the majority. Follow these evidence-based recommendations to reduce bias and improve your diversity and inclusion efforts in hiring:

We critically evaluated the trustworthiness of the study we used to inform this Evidence Summary. We found that the design of the study was highly appropriate to demonstrate a causal relationship, such as effect or impact. Therefore, based on this source of evidence, the claim that gender bias negatively affects hiring decisions is ninety percent (90%) trustworthy. We conclude that there’s a ten percent (10%) chance that the results are due to alternative explanations, including random effects.

Evidence-Based Management: From the What and the Why,... Previous
Employee Turnover: An Evidence-Based Approach to a Thorny... Next 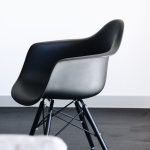 Emilia graduated in Work, Organizational and Personnel Psychology from University of Barcelona and Bologna. Currently she is a HR Consultant, Recruiter and PhD Candidate in Social and Organizational Psychology at the University of Barcelona. Her professional interests are focused on work motivation, positive psychology at work, selection and personnel development. In her free time she enjoys sports – from yoga to CrossFit –, she loves travelling and discovering new places, cultures and food.