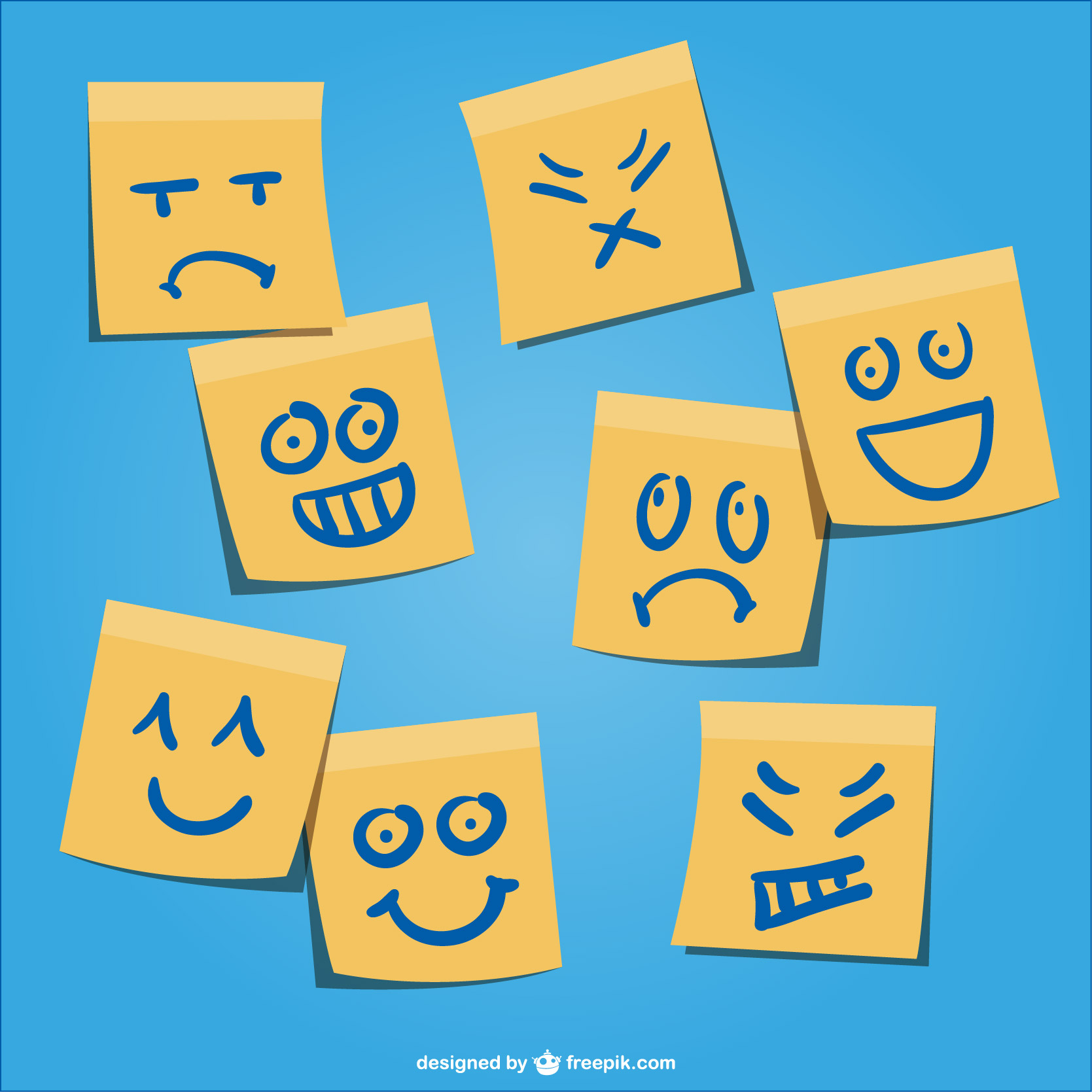 Have you heard recent claims about the power of emotional intelligence? Are you considering using an emotional intelligence assessment tool? Some say that emotional intelligence (EI) 1 is a good predictor of people’s job performance. The idea is that if you are more emotionally intelligent — which means that you can understand and regulate your emotions, and empathize with others — you will perform better. Many have been skeptical about this statement, which is why independent scientists tried to verify this relationship with a rigorous study.

Turns out it is true – emotional intelligence can predict performance. However, we will tell you how much and why, and EI-lovers might not like it.

Dana Joseph along with Jing Jin, Daniel Newman and Hernest O’Boyle (2015) looked at the correlation between emotional intelligence and job performance, among other variables, through a meta-analysis of the data from 15 meticulously selected studies. Their study can be considered the most up-to-date and trustworthy source of information on the subject at the moment.

Why were the results of this meta-analysis so different than popular claims? It’s likely because Joseph and colleagues used rigorous criteria for what counts as performance. They only analyzed studies that measured job performance of employed individuals as evaluated by themselves and their supervisors. They excluded academic performance or performance in lab tests, which have been included in other studies. This screening process helped cut out the noise of irrelevant information and focused on the most relevant ones.

Now let’s get to the heart of the issue. These scientists also wanted to answer the question “WHY does emotional intelligence predict performance?” 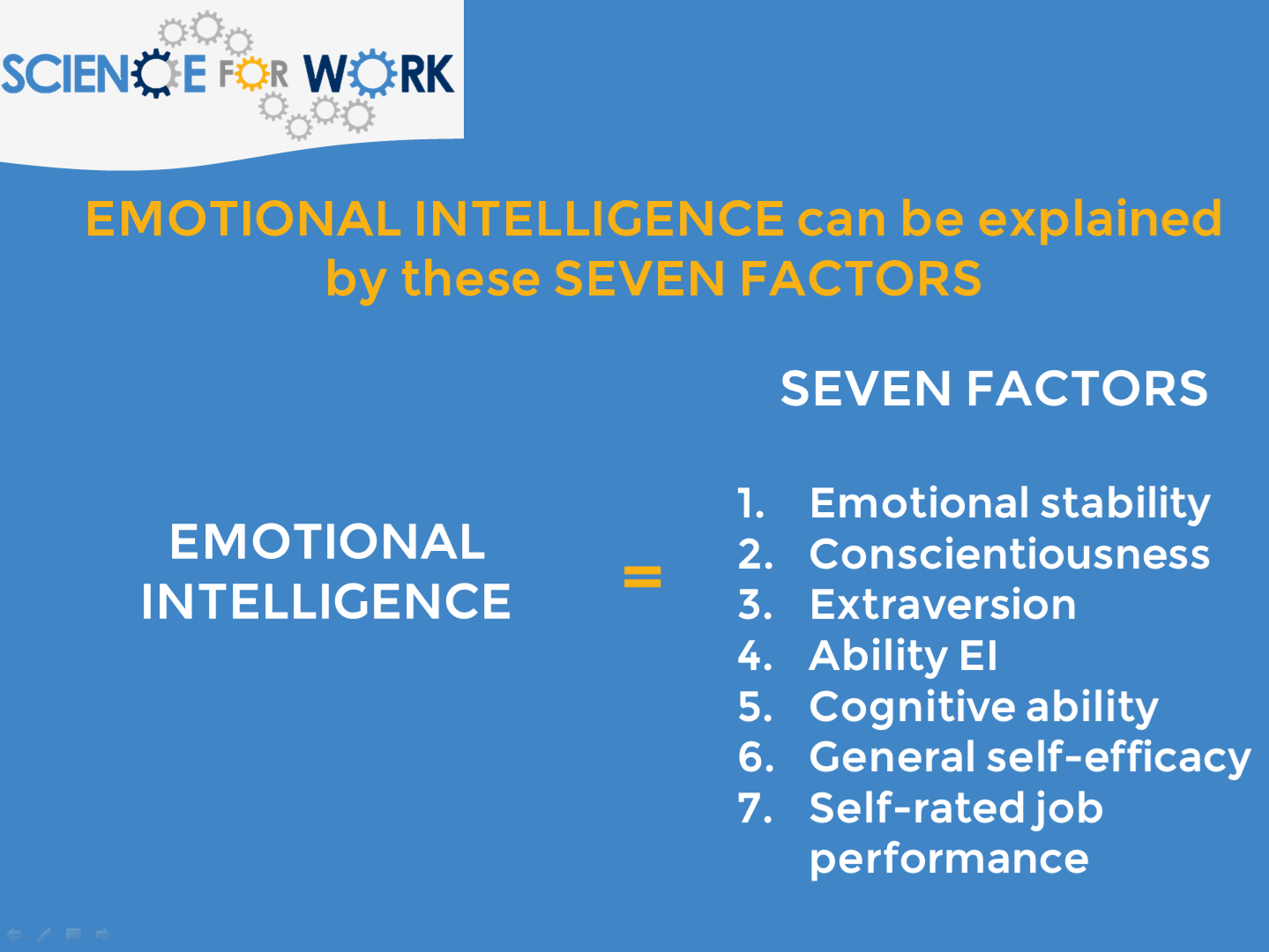 Seems like somebody put a mix of seven old wines in a new, fancy bottle.

So, scientists went to work to test if this was true or not. They ran their analysis again, this time controlling for these seven factors.

The results were staggering!

When these seven factors were taken into consideration, the correlation between emotional intelligence and job performance dropped to -.02! 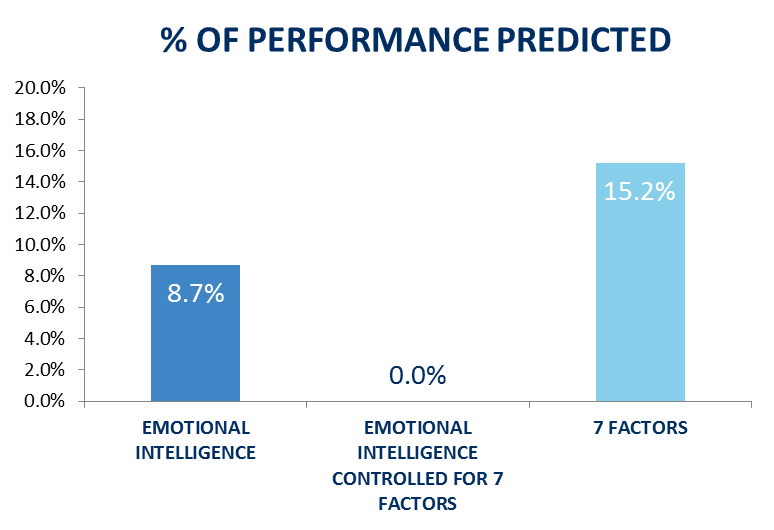 In the future, you will probably hear more claims about the power of emotional intelligence in the workplace. Next time you hear one, remember to critically evaluate the claim that somebody is making. If they say EI is the most important factor for one’s performance, you already know what to answer: It’s not true!

“What about assessment?” you ask. “Should I use emotional intelligence tools or not?”

-If you use an emotional intelligence assessment tool, you can expect to predict 8.4% of an employee’s performance with just one questionnaire. You won’t be able, however, to understand more specifically what this person’s traits and abilities are. This assessment will only indicate whether he or she is “emotionally intelligent”.

A single assessment can be time saver, however it will give you just a vague profile of the person. Plus,commercial EI assessment tools can get quite expensive.

-If you test for each of the seven different factors that compose emotional intelligence, the whole will be more than the sum of its parts. You will be able to predict 15.2% of the candidate/employee’s performance and, even better, get a clearer profile of the person. You will be able to tell how intelligent, conscientious, and effective this person is likely to be, among other things. Depending on the job you are assessing the person for, some of these factors might be more important for their performance than others. Being able to differentiate and weigh the differences will help you in this case.
You are probably thinking: “Seven tests will cost me an arm and a leg!” Well, maybe not. First of all, conscientiousness, emotional stability and extraversion can be measured by one single test — the Five Factor Personality Test. The other four factors can be assessed with other tests that most of the time are free to use for research purposes. Naturally, five tests are more than one, and they might require more time to be completed and interpreted.

So, what will you choose?

We critically evaluated the trustworthiness of the study we used to inform this Evidence Summary. We found that it has a moderately high (80%) trustworthiness level. This means that there is a 20% chance that alternative explanations for these results are possible, including random effects. 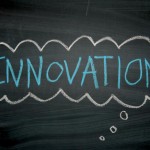 The benefits of getting involved: top management and... Previous
What candidates really think of your selection procedure Next 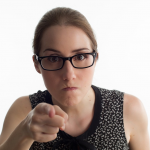 Lorenzo Gallì is an Evidence-Based Management enthusiast that seeks to spread awareness regarding the science behind human behavior at work. With a Master of Science in I/O Psychology from the University of Bologna (IT), Valencia (ES) and Maastricht (NL), he now works at Mercer as a Talent Management consultant. A former professional basketball player, he still enjoys playing some ball, reading comics and dancing salsa.